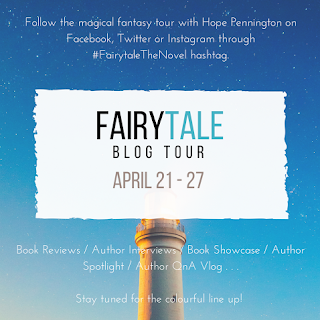 
The novel for the Blog Tour is  Fairy tale by Hope Pennington  which is a Young adult Fantasy novel based on the life of a teenager boy and his adventures and how the fairy tale of his life turning him into a new leaf. His perception towards life changes. He believes that epic fairy tale is the only solution of salvation of the world from devastation.

Hope Pennington is a home schooled graduate living in Kerrville Texas, author of the young adult novel Fairy tale and creator of The Epic Place YouTube channel where she encourages geeks, nerds and fan girls to always remember that #WeAreEpicHeroes every single day of our lives. She is of the view that all new Young adult novels are cheesy, cliche and  are dishonest. By Dishonest what she actually meant is a question? She clears that by saying that even in an exotic world of spaceships or dragons if we create two dimensional characters  having no soul and no voice of them we are being dishonest.

Pennington doesn't seem much fan of flat characters which she says that almost all New York Time Bestsellers YA Fantasy novels are filled with cliche plot twists and flat characters. That is why she attempted to write a Young Adult Fantasy, a Fairy tale which is not based on cliche plot setting and whose protagonist is a round character who a lazy good for nothing teenager turns into a determinant fellow who is aimed to solve world's problem by doing charity. The carefree  boy turned into a sensible caring person who try to help her sister out with the stack of books and who also offered her mother money to buy new plates as consolation since her new set of plates got smashed.

The choice of Fantasy and particularly fairy tale  genre that too with a contemporary touch not the same cliche plot and ending, the writer seems to attempt to write a story that does not  create boredom  for the readers, According to her one of the reason of bored stories is that characters does not seem real and believable, according to her writing rule number one is that create such characters which are free, they are independent to do whatever they want and her job is to record them not make them do whatever they do. Such a treatment she has done with her protagonist in Fairy tale who initially was a carefree lazy teenager then who as a Treasure seeker gets into his own epic Fairy tale where he experienced a series of adventures and eventually in the end he turns into a transformed person. However his all experiences and attitude, his whole character seems real and believable and never for a while it makes readers wonder something made up. The narration technique too along with the crafting of characters developed a sense of empathy towards him and we feel as if we are reading his mind and thoughts too.  In short Fairy Tale reading experience is a pleasure, filled  great excitement into the readers along with the adventures. You will love to make friends with protagonist of the novel and will love all his adventures :) It makes you realize that not all fairy tales ends in happily ever after marriages :) 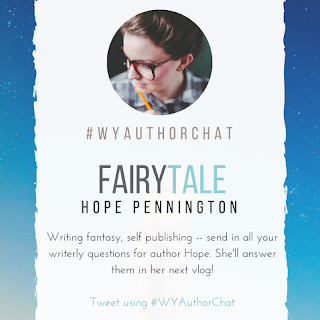 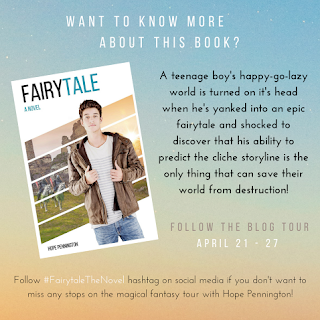 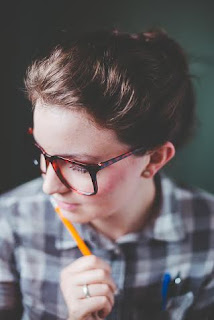 Wishing you all Happy Blogging and Happy Readings:)